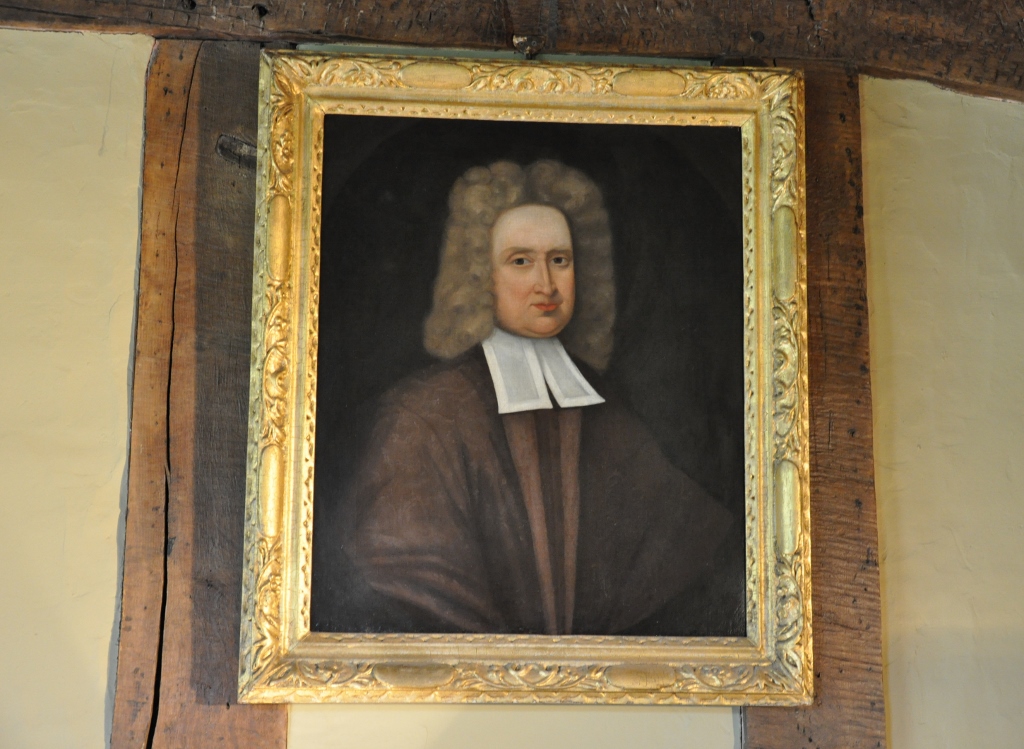 THOMAS WHITGREAVE HID CHARLES II FROM CROMWELLS TROOPS AFTER THE BATTLE OF WORCESTER IN 1651.

During the English Civil War, the forces of King Charles II fought against those of Oliver Cromwell and the English Parliament. On the 3rd September 1651, Charles and his forces were defeated by Cromwell at the Battle of Worcester, Charles fled north to Shropshire and Staffordshire in the hopes of finding a way to Europe.

In the early hours of the 8th September, Charles arrived at Moseley Old Hall from Boscobel House, where he had stayed for three days. On arrival at Moseley Old Hall, Thomas Whitgreave gave the king dry clothes, food and a place to sleep, whilst the family’s Catholic priest bathed and bandaged the king’s feet. The room where Charles slept is now called The King’s Room.

During the Charles’s two-day stay at Moseley Old Hall, parliamentary soldiers arrived at the house accusing Whitgreave of fighting in the Battle of Worcester. Mr Whitgreave was saved from arrest only after neighbours vouched that he had not left the area, due to injuries he sustained at the Battle of Naseby in 1645. The soldiers, though accepting Mr Whitgreave had not fought at the Battle of Worcester, beat him whilst Charles was hiding metres away in the house’s priest hole. Thomas Whitgreave managed to convince the soldiers to leave without searching the house and accompanied them as they left, returning only when he felt secure that they would not return.

After this, Moseley Old Hall was deemed unsafe for the King and plans were made for the next stage of his journey. On the 10th September, Charles left Moseley Old Hall for Bentley Hall near Walsall, home of Colonel John Lane. John Lane’s sister Jane had secured a permit to travel to Bristol with a servant, providing Charles with a means to escape, albeit one where he would have to pass himself off as a servant.

When Charles managed to escape to France, Jane Lane was eventually forced to flee England also, after her role in his escape was revealed. After the Restoration of the monarchy, King Charles II, deeply grateful for everyone who helped him escape England, rewarded Thomas Whitgreave, Father John Huddleston and Jane Lane. Whitgreave was granted a pension of two hundred pounds per year, which is still paid to his descendents today, though not index linked. Father John Huddleston was appointed as chaplain to Queen Catherine and heard the King’s confession on his deathbed in February 1685. Jane Lane was granted a pension of one thousand pounds per year for the rest of her life in honour of the danger she put herself in helping Charles to escape to France, as well as one thousand pounds granted to her by Parliament for the purchase of a jewel.