Places to stay and eat locally 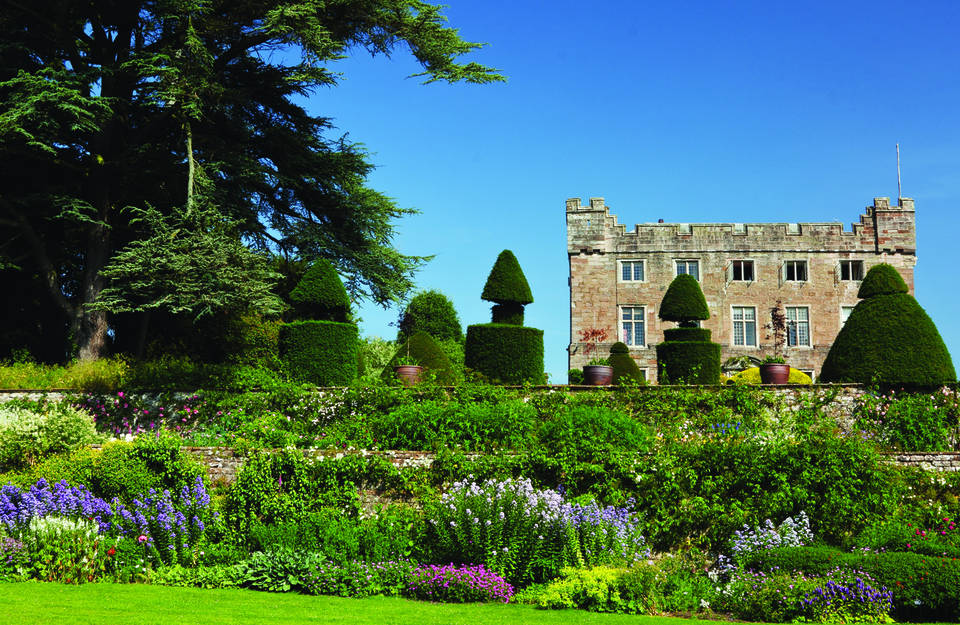 Askham Hall
Askham Hall in Cumbria opened in spring 2014 with a restaurant spread through three unique rooms, 12 bedrooms with a spa and outdoor heated pool, gardens and café open to the public and a converted party barn. Its style? A luxurious, intimate, unpretentious home from home which is up-to-date, full of charm and somewhere you can kick off your wellies at the front door.

Lowther Castle
Lowther Castle is a country house in the historic county of Westmorland, which now forms part of the modern county of Cumbria, England. It has belonged to the Lowther family, latterly the Earls of Lonsdale, since the Middle Ages. The Cafe and Shop are open every day from 10am to 4.00 pm 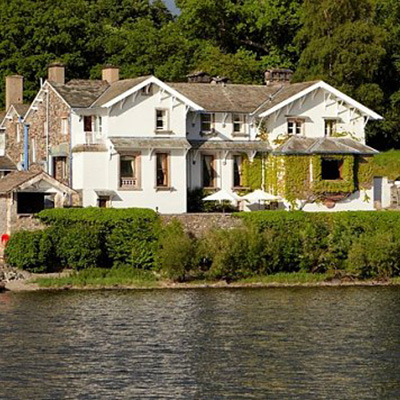 Sharrow Bay Hotel.
Sharrow Bay is unique; the epitome of English country living in an unrivalled location surrounded by snow-topped mountains and fells, right on the shores of Ullswater, widely regarded as the most beautiful lake in the country. 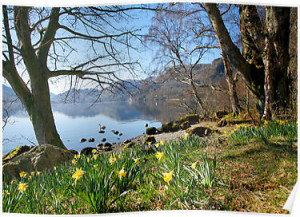 I wandered lonely as a Cloud That floats on high o’er vales and Hills, When all at once I saw a crowd, A host, of golden Daffodils; Beside the Lake, beneath the trees, Fluttering and dancing in the breeze.

Continuous as the stars that shine And twinkle on the milky way, They stretched in never-ending line Along the margin of a bay: Ten thousand saw I at a glance, Tossing their heads in sprightly dance.

The waves beside them danced; but they Out-did the sparkling waves in glee:- A Poet could not but be gay In such a jocund company: I gazed—and gazed—but little thought What wealth the show to me had brought

For oft when on my couch I lie In vacant or in pensive mood, They flash upon that inward eye Which is the bliss of solitude, And then my heart with pleasure fills, And dances with the Daffodils.